from The Sound of SceneSat Volume 4 by Various artists 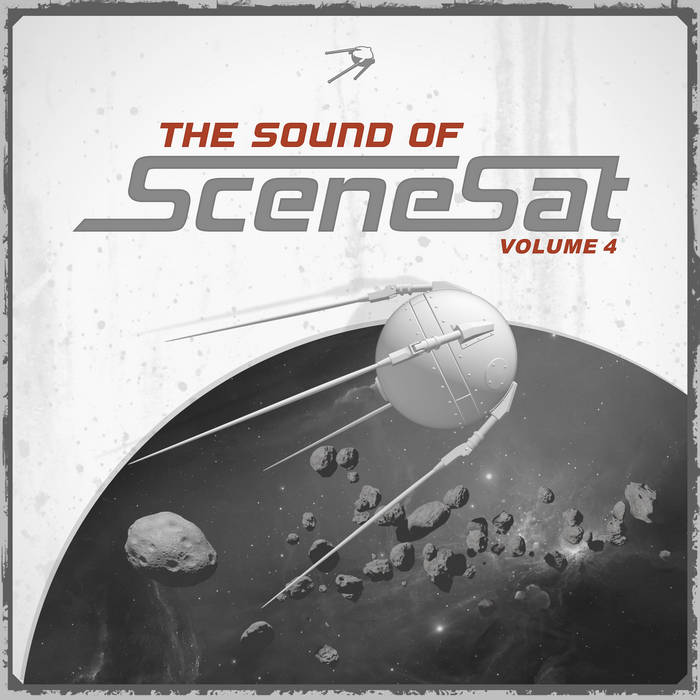 Traveling Light started as a test track after upgrading my DAW - Studio One. I had been listening to a lot of early 90s British ambient techno - Underworld, Orbital, Future Sound of London, Sabres of Paradise etc. - and that definitely influenced the track quite a bit. There's also the ever looming Kraftwerkian ghost hanging over it. Though, now that I think about it, the chord progression probably started as Neil Young's "My, my, hey, hey"...

I had no plan on recording vocals for it, but suddenly found myself with microphone in hand, blurting out the lyrics on the spot, without much thought to it. I did re-record most of the vocals with a better microphone later, but parts of the initial blurt is still present.

I think this is the longest track I've ever made, which initially had me worried I would bore and lose the listener half way through. But the track has a natural progression and the overall feel would be lost if it was cut. In other words, there will probably never be a Radio Edit. ;) Enjoy!