from The Sound of SceneSat Volume 5 by Various Artists 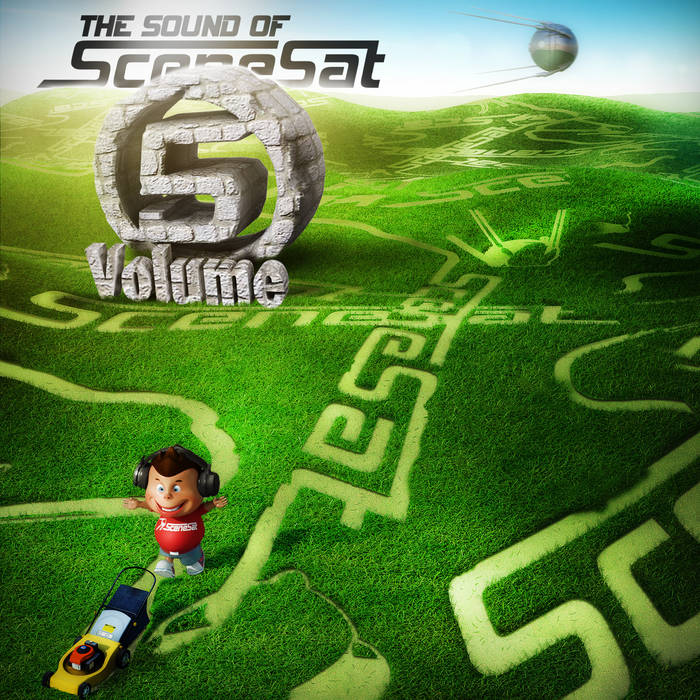 Well it’s been a fair few years hasn’t it, and whilst it’s quite rare now, I see that Flit still does indeed kill moths! A friend actually found a can of it in an antiques shop and bought it for me, so I know that it’s true.

Anyway, this track is from my forthcoming 1st TDK electronic album (no chip this time). It’s been coming for a long time now, and the track list keeps changing, but I need to bite the bullet and release something before my time is up – whenever that may be. I think I should have released 6 or 7 by now, but I always find a reason not to. Some of you will of course know that I’ve never stopped writing music, it was back then and still is my life. There’s nothing quite like it. I’m still learning of course, but am proud now to be working for myself now which allows me to choose the idiots that I work with rather than being forced to…. And it’s great (so far). So keep an eye out for new games coming out with either sound design, or music, or both by yours truly. Not only that, but for the past few years I’ve been doing a TDK live set with the electric violin, which is actually a lot better than it sounds 😉

Thanks to Ziphoid for asking me (again) to be part of a Scenesat release, and I’m chuffed that the timings actually worked out for a change – and it happens to be the rather amazing 10 year anniversary release…. 10 years, wow… that’s longer than my first marriage, haha. A massive hello to the “usual suspects” – I’ll not go in to detail as 1) the baby has just started crying, and 2) it’s been so long now that I’ll likely accidentally unintentionally forget someone, so I don’t want to cause offence.

Check me out at www.sonicfuel.co.uk and of course www.flitkillsmoths.co.uk – Take care all, and here’s to another 10 years!

from The Sound of SceneSat Volume 5, released February 9, 2019