from The Sound of SceneSat Volume 3 by Various artists 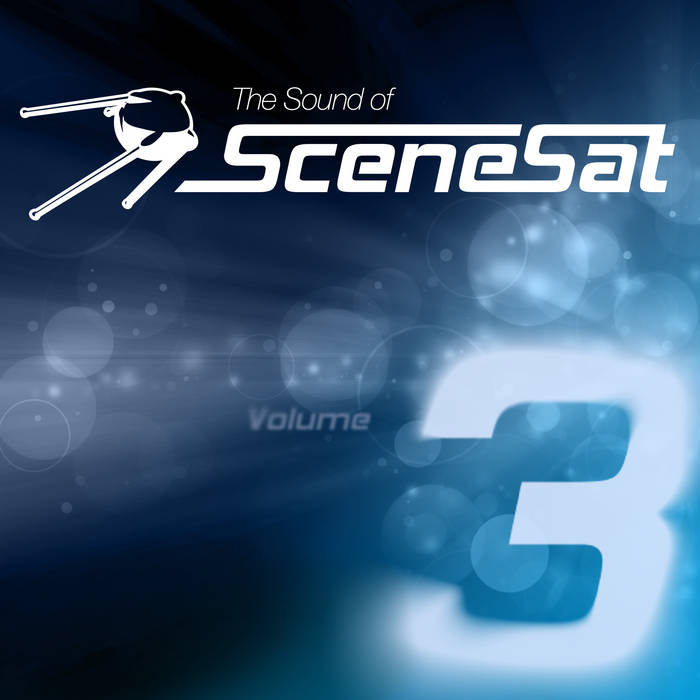 From the demo infofile: "Deep below the surface a power resides, an ancient power that burns slowly and strongly. It burns with a venomous magnetic aura known only to the strangest beings. The time for release has come, the eons have passed and the world is charged and ripe."

Hi, SunSpire here with a track I originally wrote for the streaming music competition at TRSAC in 2013, but just a few days before the party I was approached by fizzer, he wanted to use my track in a demo instead. So we teamed up with graphics wizard deathstar, from Greece, and the three of us started work on what is
now known as the "Blitzgewitter" PC invitation demo which was released at Revision in 2014. Since its initial version half a year ago, the track has undergone many alterations and an ambient part was added to go along with fizzer's underwater intro sequence. A 5.1 surround version is also available. We had plenty of fun while making the demo and are totally happy it was received so well. In fact, the feedback we receive from people gives us plenty of motivation to create more demos together in the future!

Now listen to the music and enjoy, SunSpire signing off.. \o_